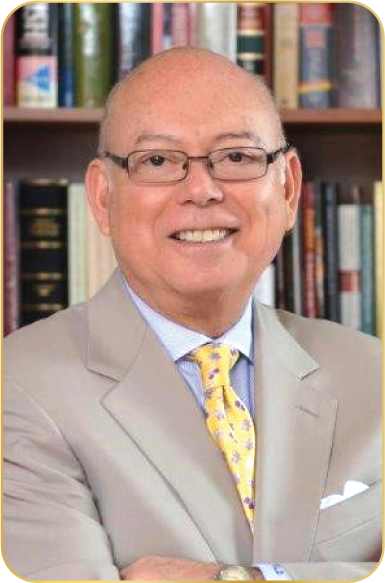 Romy Diaz is the President and CEO of the Pan American Association of Philadelphia, the oldest regional organization dedicated to advancing a dialogue on Latin America and developing Latinx talent. Diaz previously served as Vice President and General Counsel and Vice President of Governmental and External Affairs for PECO, Pennsylvania’s largest electric and natural gas utility. While at PECO, Diaz helped to obtain legislative and regulatory approvals for more than $6 billion of infrastructure investments and led the development of PECO’s award-winning suite of energy efficiency programs to help customers save energy and money.

From 2005 until 2008, Diaz served as the City Solicitor of Philadelphia. For most of his career, he lived in Washington, D.C., where he held numerous legal and management positions at the Federal Energy Regulatory Commission and the U.S. Department of Energy. Following unanimous confirmation by the United States Senate, he was appointed by President William J. Clinton to serve as assistant administrator at the U.S. Environmental Protection Agency.

Diaz serves on numerous civic and nonprofit boards, including the Pennsylvania Energy Development Authority, Philadelphia Museum of Art, Center City District and StreetSoccer USA (Philadelphia). He has been honored for his professional and community leadership by Pennsylvanians for Modern Courts, APM, Community College of Philadelphia, Urban Affairs Coalition, American Jewish Committee of Philadelphia/Southern New Jersey, Nationalities Service Center, The Legal Intelligencer and AL DÍA News Media. He is a recipient of the President’s Award for Federal Energy Management Success and the Secretary of Energy’s Gold Award. 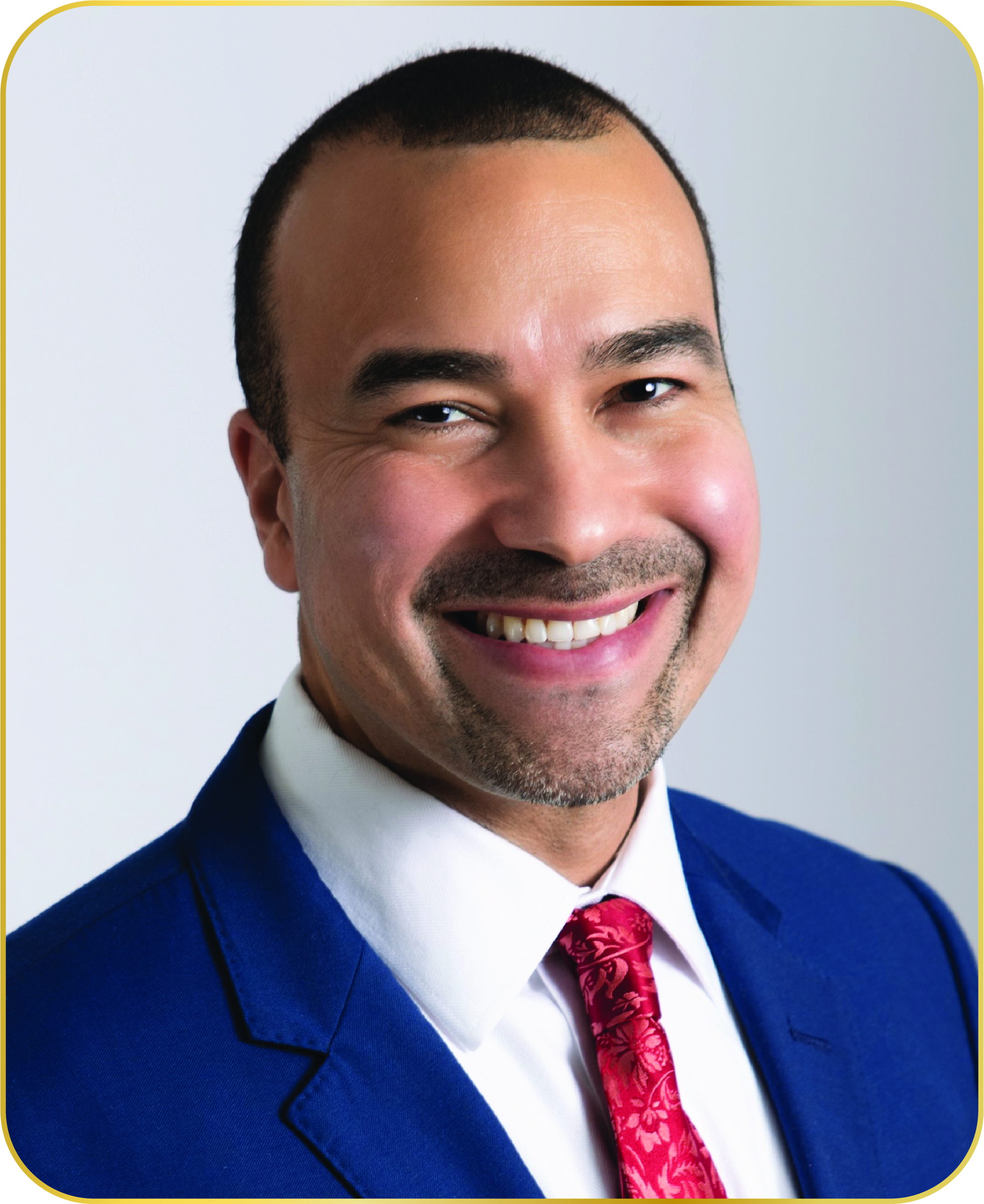 Doing the Most Good Award

Throughout his career, Aldustus (A.J.) Jordan has served as a strategic advisor, funder, and volunteer for The Salvation Army including serving on the Philadelphia Kroc Center Advisory Council for the past six years. In his current role as Wells Fargo’s Senior Vice President and Community Relations Co-Head, A.J. is leading the transformation of the company’s Community Relations function, managing a philanthropy budget of over $100 million dollars, and overseeing a team of geographically-based community relations professionals working to increase positive societal impact across the United States.

A.J. has dedicated his career to developing highly effective partnerships that have empowered communities by harnessing the resources and influence of the private sector to benefit children and families.  He began his career as a social worker and children and youth advocate, organizing community coalitions to push for equitable public school funding and educational opportunities for communities of color.  A.J.’s professional impact has included working as a government relations leader in the healthcare sector to expand Medicaid services for low-income residents and helped implement an award-winning national philanthropic and employee volunteer program for a global Fortune 500 hospitality company headquartered in Philadelphia.

Throughout his career A.J. has received dozens of awards and professional recognition for his commitment and service to strengthening communities, including being named among the Philadelphia Tribune’s Most Influential African American Leaders for each of the past five years, the Philadelphia Business Journal’s Minority Business Leader Award, the Friends of the Urban Affairs Coalition Community Empowerment Award and the Maternity Care Coalition’s Driving Fatherhood Award.