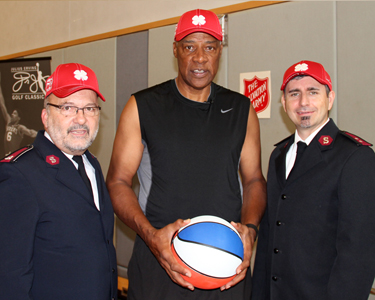 Through the clinic, which Erving hosted with his daughter Jazmin, Founder and Executive Director of GRAB A BALL & PLAY Foundation, free basketballs were given to all 100+ kids in attendance. The Erving's spent time with the children and provided coaching and feedback on the game. The Philadelphia 76ers Head Coach, Brett Brown, along with students from the men's and women's basketball teams at Philadelphia University, joined the Erving's participating in drills with the children. 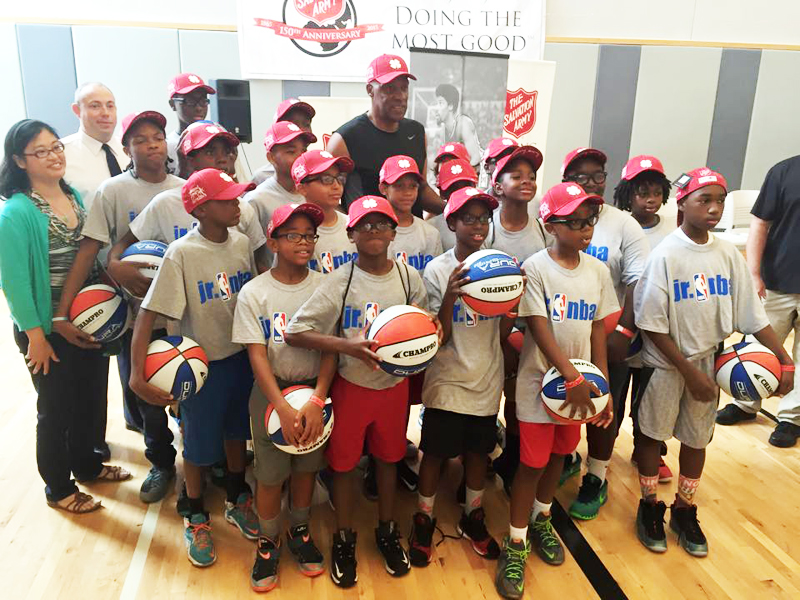 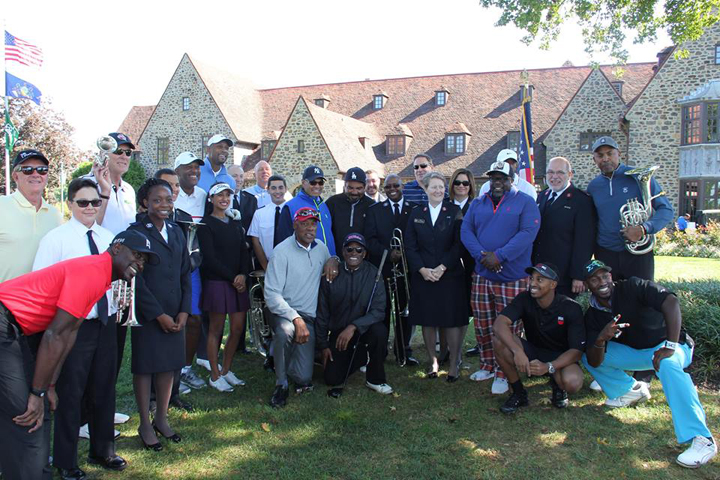 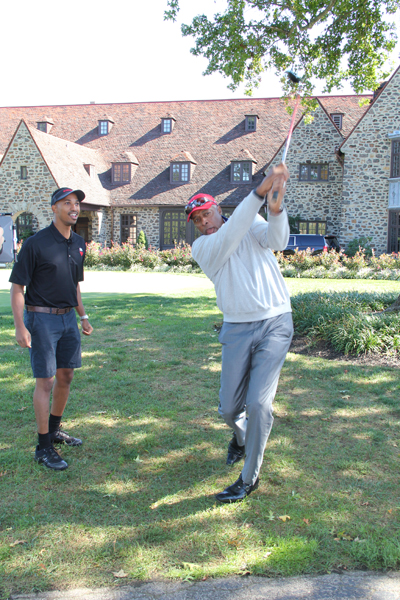