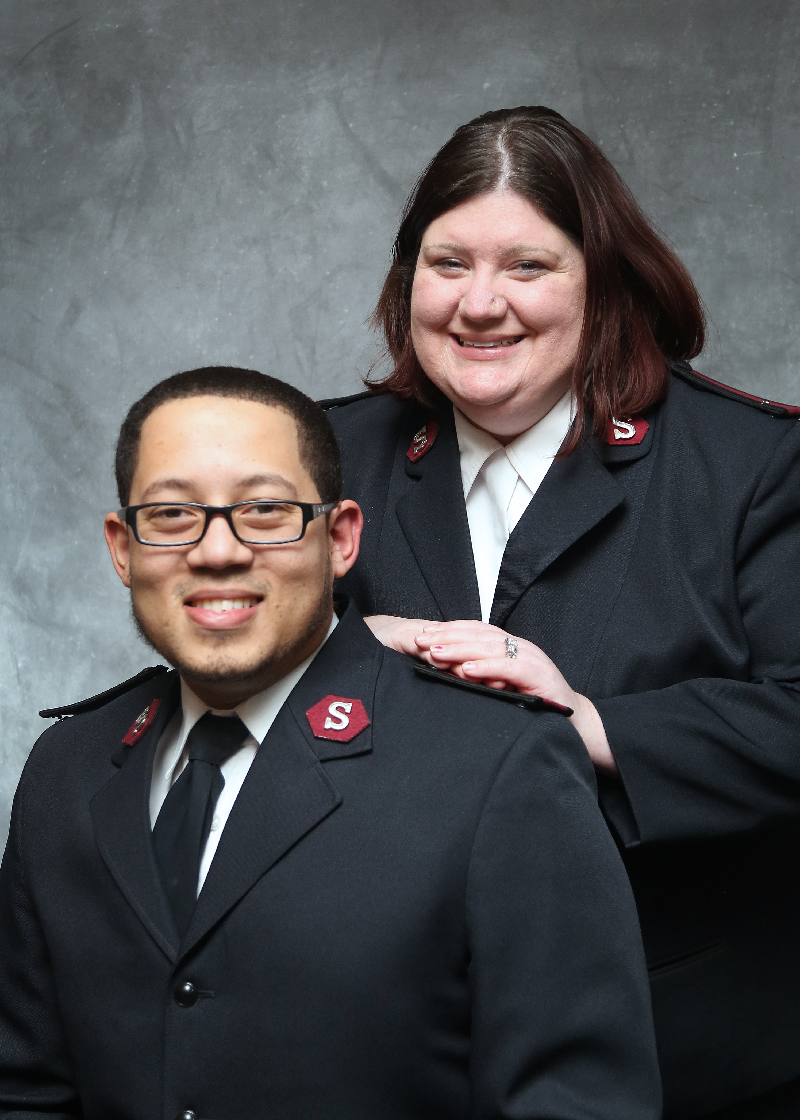 In August 2020, Lieutenants Melissa and Oziel Urbaez joined us as the Corps Commanding Officers of the Carlisle Salvation Army. Previously, the couple was serving in The Salvation Army in Wilkes-Barre, PA where they were the Corps Commanding Officers for four years. Prior to committing their lives to full-time service in The Salvation Army, Lt. Melissa worked as an RN for a private health care agency outside of Philadelphia and Lt. Oziel worked in the Human Resource department at The Salvation Army Divisional Headquarters in Philadelphia. Lt. Melissa holds a RN from Frankford Nursing School, and is currently working on a Bachelor’s degree in Non-profit Business Management. Lt. Oziel holds a Bachelor’s degree in Communications from Nyack College and is currently working on an MBA with a concentration in non-profit. Both are due to complete their degrees next spring from Asbury University.

Lt. Oziel grew up in Miami, Florida. His parents were in ministry his whole life and are retired Salvation Army Officers. Lt. Oziel’s parents entered The Salvation Army Training College while he was in High School. Lt. Oziel soon fell in love with The Salvation Army and its mission. He volunteered many hours in different corps in Bethlehem PA, Suffern NY, and Philadelphia PA. He has also worked in the Development Department as the Assistant Marketing Director at The Salvation Divisional Headquarters in Boston. 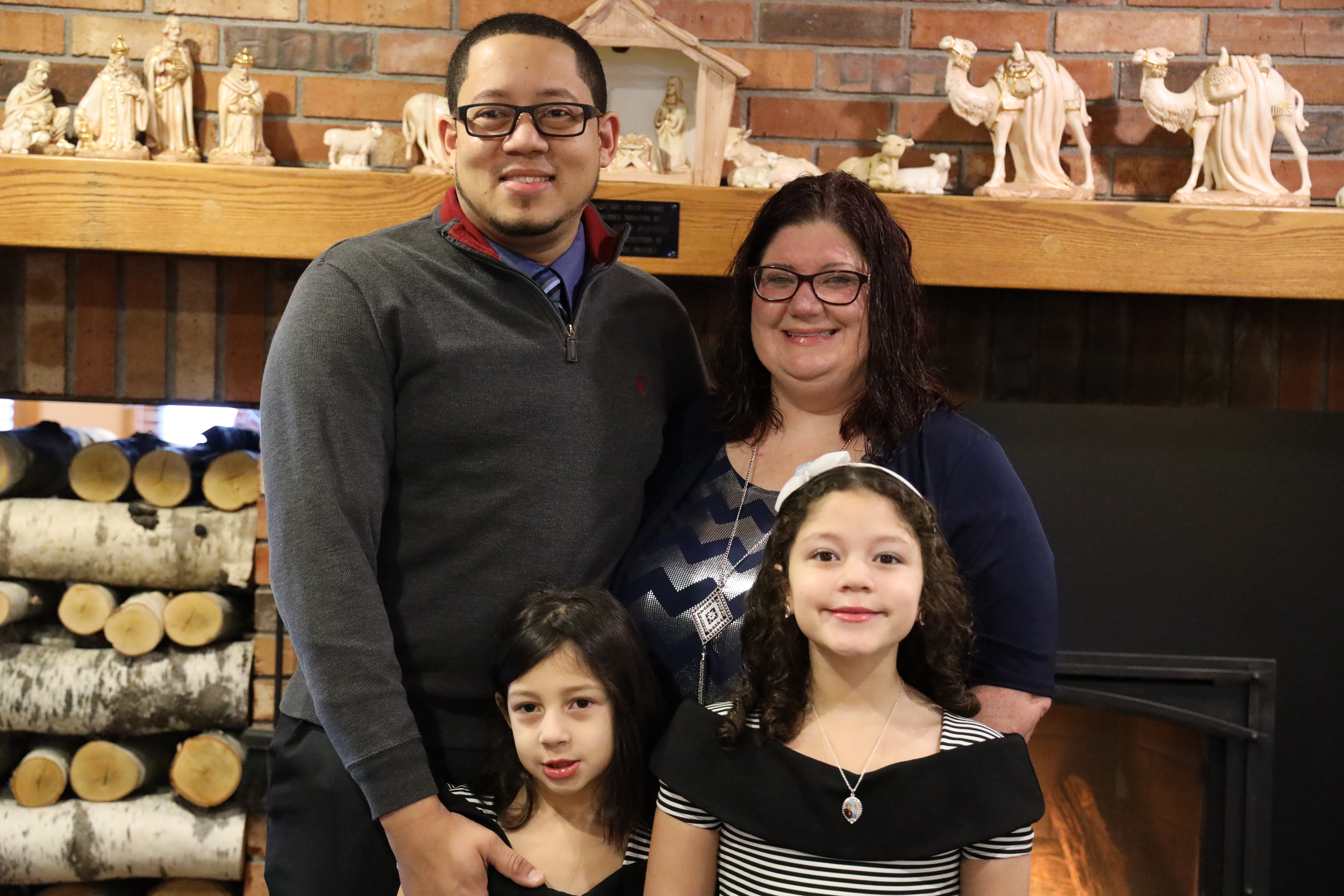 Lts. Melissa and Oziel felt called to do more, and entered into full-time ministry with The Salvation Army in 2014. They have been married for 11 years and have two young children: Ellyana (9 years old) and Evangelina (7 years old). 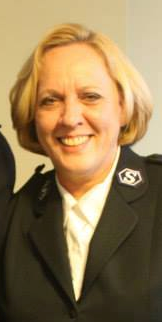 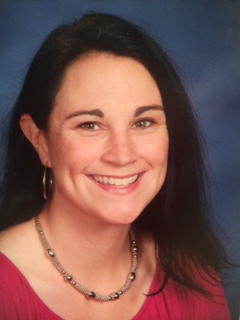 Trinette has been working at the Carlisle Corps since October 2010. Prior to her arrival, she worked at the Harrisburg Salvation Army for almost eleven years as their Family Services Director. She received her Bachelor's degree in Social Work from Shippensburg University. In 2004, she earned a Master's degree in Social Work. In her free time she enjoys spending time with her husband and six children. 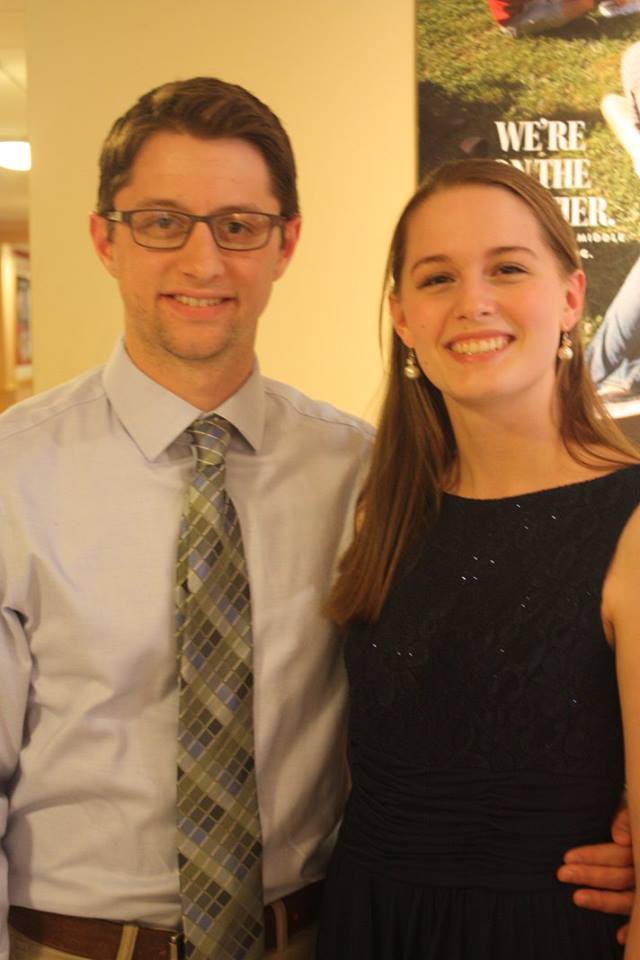 Lauren has been working for The Salvation Army since July 2014. She is responsible for fundraising and grant writing, as well as the business functions of the Corps. She received her Bachelor's degree in Business Management from Bloomsburg University in 2014. In her free time she enjoys spending time with her husband, son, and their dog.